Briefing of the Formosa Cancer Foundation

Taiwan lies off the southeastern coast of mainland Asia. Between Japan and the Philippines, it’s an island on the western edge of the Pacific Ocean. Taiwan's total land area is about 36,000 square kilometers (14,400 square miles). It has a population of 23 million and the population density (647 people per km2) that is the second highest in the world. It's tropical, sub-tropical, and temperate climates provide clear differentiation between the different seasons. Its high-tech industry plays a key role in the global economy. Taiwan is ranked highly in terms of freedom of the press, health care, public education, economic freedom, and human right.

Today, more than 500,000 people are living with cancers. Cancer’s growing threat to the Taiwan is attributable to complex factors, several of which include smoking, dietary changes, lack of physical activities and the prevalent chewing of betel nuts.

The Formosa Cancer Foundation (FCF) was founded in December 1997 to respond to Taiwan growing cancer crisis. The FCF works to reduce cancer incidence and mortality through public education that focuses on promoting healthy life style, early detection and raising the quality of cancer care and treatment. The Foundation also provides comprehensive services for the survivors to facilitate their optimal recovery and reduce the risk of recurrence.

The FCF was honored at the highest level with a National Civic Service Award in 2007 – a much appreciated award to recognize the important services that the Foundation and its dedicated team provide. The FCF has also received the “Achievement Excellence" award from the Ministry of Health and Welfare consecutively since 2010.

President, Mr. Wang Jin-pyng, is the currently-serving Speaker of the National Legislature. His senior position in the government and public affairs enhances FCF’s voice in national health policymaking as well as in helping the FCF advance core objectives.

The FCF launched “ 5-a-Day” campaign in 1999 which encourages the general public to eat at least 5 portions of vegetables and fruit a day to lower the cancer risks. FCF  further collaborated with the Ministry of Education to promote ” 5-a-Day” program  in the elementary schools nationwide since 2003 to help the children begin the cancer preventive diet as early as possible. The program successfully leveraged the influence from children to their family members. Today, “5-a-Day “ recommendations are widely accepted and adopted by the society at large in Taiwan.

“Rainbow of Vegetables and Fruit  5, 7,9”campaign

In 2004, the FCF advocates consuming adequate portions of vegetable and fruits with color variety (so called rainbow principle) for not only reducing the cancer risks but also protecting from chronic diseases such as cardiovascular disease, stroke, diabetes, obesity etc. The campaign recommended children eating 5 portions, women eating 7 portions and men eating 9 portions a day

The FCF launched the “5 Easy Ways to Keep Cancer Away” Campaign in 2010 to encourage people to carry out 5 easy principles into daily life –such as (1) eat adequate portions of vegetable and fruits and less meat (2) do regular exercise, (3) control body weight, (4) quit smoking and avoid second hand smoke, (5) do regular screening to reduce the risks of cancers as well as other NCDs.

The FCF has operated cervical cancer screening mobile clinics since 2000 to provide free pap smear test for women particularly in Taiwan’s remote districts. The mobile clinic offers a comfortable, friendly and safe screening environment aiming to increase the screening rate. The incidence rate of cervical cancer has remarkably fallen from the 2nd to the 7th in the past twenty years since government offered the free pap smear test for the women over age 30 from 1995 and joined efforts with the cancer NGOs to promote the screening programs.

The FCF holds a series of events to promote the importance of screening and urges the target groups to undergo free screening tests offered by the government such as breast cancer, colorectal cancer, and oral cancer to detect the cancers earlier and even get the chance to be cured.

The FCF spreads cancer prevention messages out to the general public through an array of brochures and promotional materials. The Foundation has published a series of books addressing cancer prevention and treatment and maintains a highly-informative and interactive website through which the public can access the latest news and information on health-related topics , cancer treatment as well as  survivors’ concerned issues.

The FCF works with the government to hold special training programs for medical staff and to implement cancer-related research projects. Effective coordination and consolidation of domestic and international research data help enhance the standard of cancer care quality and treatment in Taiwan. The Foundation also actively encourages medical professionals and academics to engage in cancer clinical research to pursue higher achievement in the field and to expand international academic exchanges.

The team formed by the oncologist, nurse, nutritionist, social worker and psychologist working together to identify each survivor’s specific problems and needs. After assessment, the team provides the in-priority counseling or courses that meet his or her individual needs. The survivors’ family are also provided the necessary assistance that they can fulfill the role as frontline cancer-survivor supporters. The SCEC uses the Case Management System to record and monitor client’s progress and change in physical, psychologicl and social aspects during participating the recovery program

“Second Home” for Survivors & Their Families.

The Center is a place for cancer survivors to share experiences, concerns and thoughts as well as to inspire one another to enjoy a high quality of life and effectively control the risk of recurrence. More than simply a center for education and support, the FCF “Survivor Care and Education Center” has evolved into a center for survivor empowerment and a “second home” for survivors and their families.

Since joining the UICC in March 2003, the FCF has maintained a high profile as an active and highly supportive member. FCF participates in the UICC’s biannual World Cancer Congress and has held highly publicized activities to support the theme of World Cancer Day every year since 2006. The FCF also strongly endorse the “World Cancer Declaration” targeting to reduce the premature deaths from cancer, and improve the quality of life and cancer survival rates.

FCF signed the “International Joint Cancer Declaration” with the ACS in May 2004.  The Declaration made the FCF be an international partner of ACS and set up a mechanisms for sharing and exchanging information, experiences and best practices as well as for developing and implementing cooperative programs.

The FCF has established long-term cooperation relationship with cancer NGOs form Mainland China as well as many other countries to enhance professional exchanges and collaboration as well as upgrade itself to the level at the forefront in cancer research, prevention and treatment. 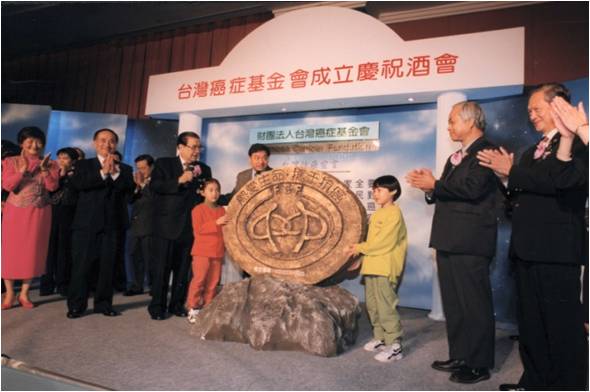 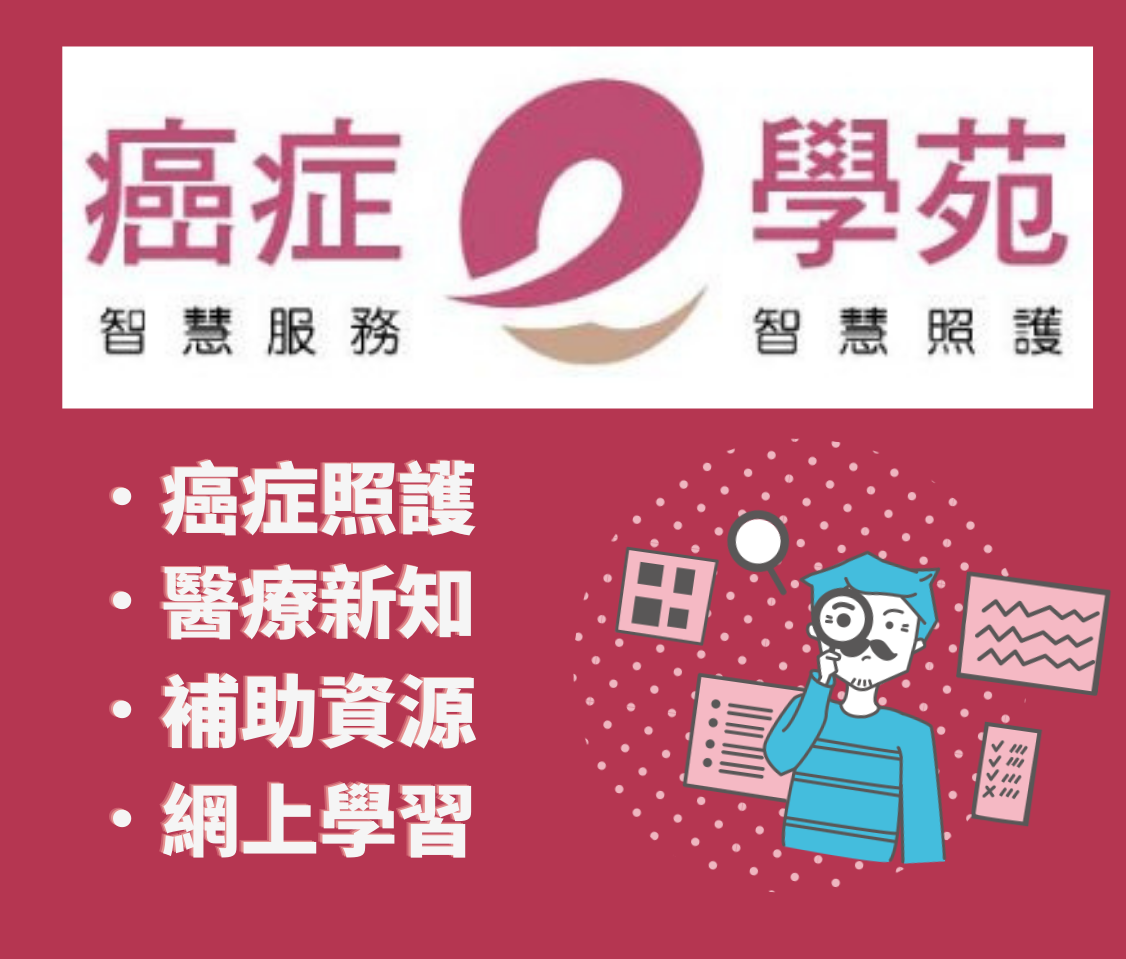